Statistical data of the magazine

1 / As of 2016, the work of INTERNATIONALIZATION of the journal started in previous years has been given a boost, through the search for a greater participation of researchers from different International Universities.

In 2019, 38% of Communication and Male researchers were from International Universities.
Work is being done so that in addition to the abstracts, titles and keywords, the articles may also be in English. From the year 2017 the static texts of the entire web are also in English.

2 / New and different actions have also been adopted in terms of the contents of the Magazine, to strengthen, with the reinforcement of the magazine’s INTERDISCIPLINARY nature, its vision of identity proper to communication rooted in the humanities base.

3 / On the other hand, it has been important since 2016 to give a greater presence to the articles on the specific theme of each issue to seek answers in the theoretical search in the field of communication and humanities in CURRENT TOPICS PROPOSED from the Magazine because they are essential; Thus, the proposal of articles on Political Communication II (2016), on Engagment in Communication (2017), Rigor and Sensitivity in the Era of the so-called Post-Truth (2018).

To that end, the STUDIES have been reinforced, making appeals to write to authors specialized in the proposed topic to respond to the call for papers,

In order to favor the participation of researchers, calls for the publication of the following issues have been anticipated, through the call for paper already on the journal’s website.

The search for authors has continued, with a broad investigative background, as well as young researchers to receive new points of view and they have been offered an invitation to publish, to continue to grow gradually in improving the academic impact of the journal . We have continued with the technique of searching for authors by affinity of interest with the topic covered in the issue.

With the continuation in this issue of the previous work of “investigator research”.

4 / Work has continued so that the participation of authors from other National Universities has made up more than 95% between 2016-2019.

It has been possible to continue breaking the inbreeding of the magazine, opening it to university environments outside the UFV.

5 / Regarding the search for quality to improve the rigor standards set by Comunicación y Hombre, the percentages of articles rejected between 2016-2019 reach more than 45%.

The origin of the reception of rejected articles is both national and international.

In some cases, some articles do not meet the criteria requested by the journal of originality, in others it is in the evaluation process itself that the obstacles have not been found, being the authors themselves on certain occasions who decline the corrections proposed by the evaluators for improving the article.

6 / The statistical information obtained through Google Analytics in 2019 for Communication and Men in terms of magazine visibility by country and continent, is presented on this map. 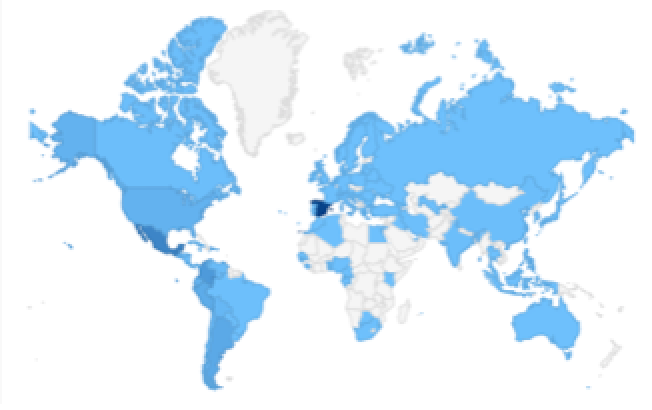 Spain being the country with the highest number of sessions (time in which users interact with the web), showing in this table the 10 most represented countries: 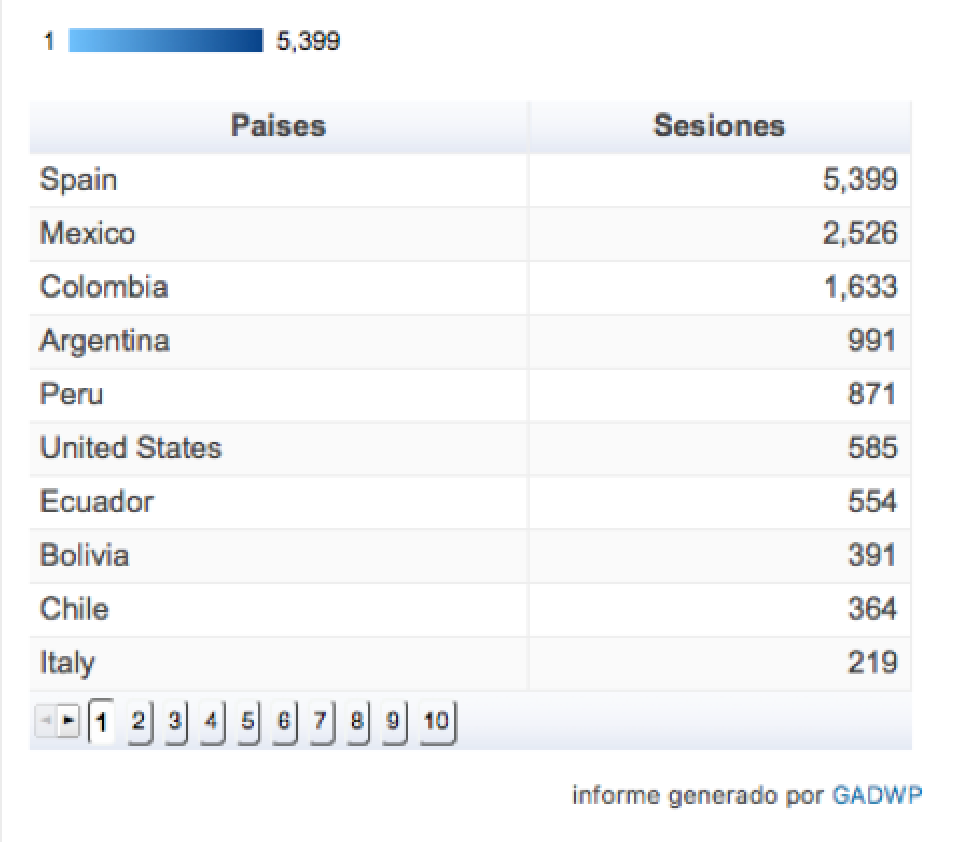 Regarding the organic searches (set of results of explorations that people carry out on a website and that appear in search engines naturally, without being influenced by paid advertising) carried out in 2019 in Comunicación y Hombre are reflected in this Google Analytics chart: 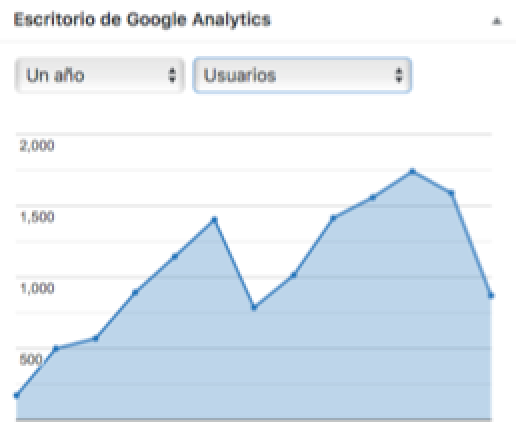 There has been a considerable growth of sessions in the years from 2016 to 2019, shown in the following table: 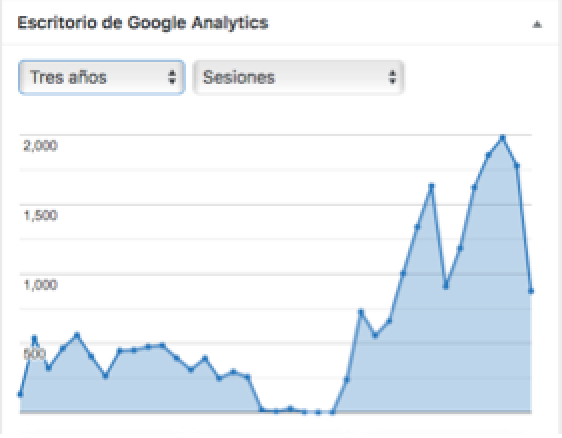 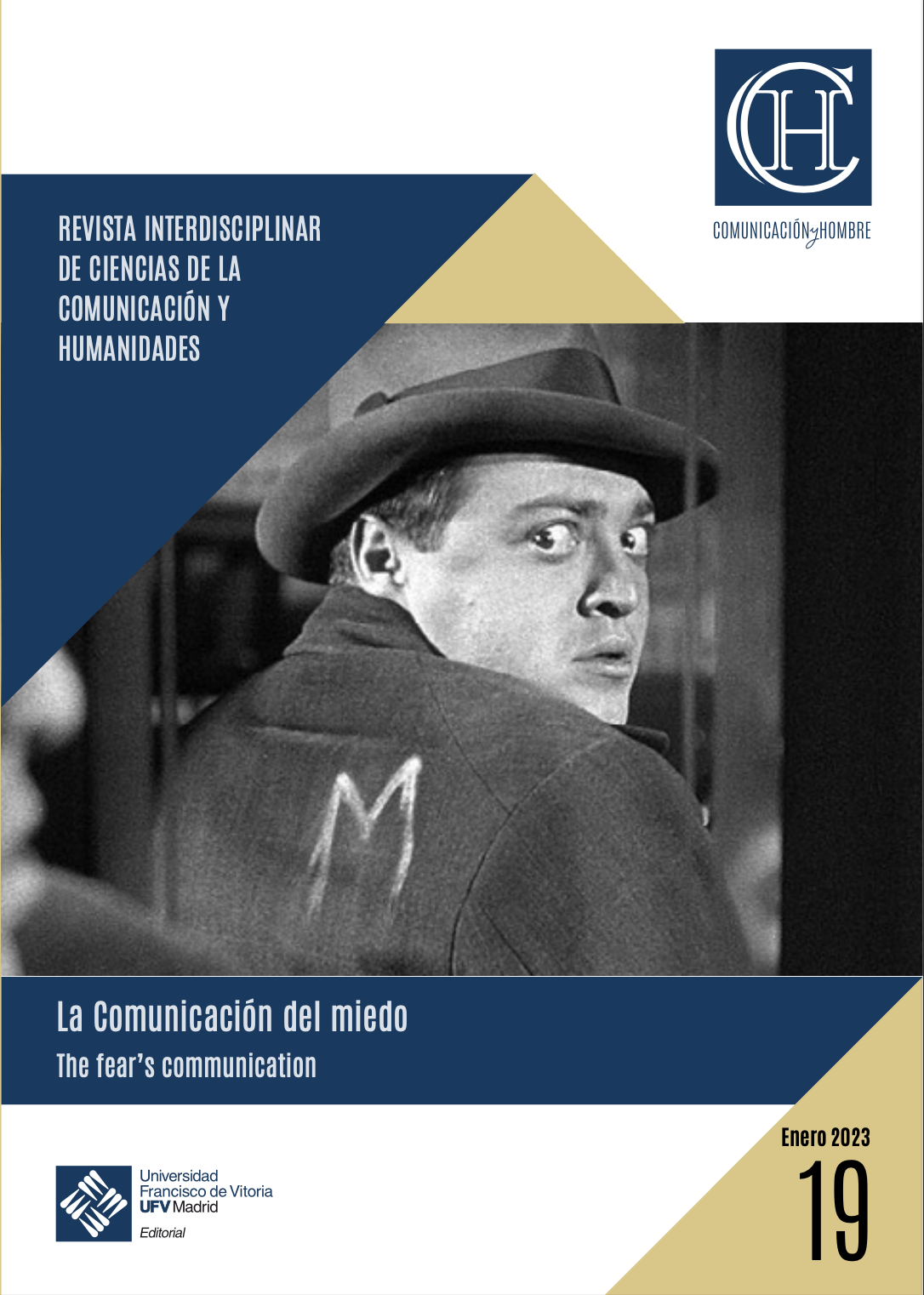